No modern society comes without communication, and the command of an intricate foreign language may take years. Made-up international languages can help streamline personal intercommunication.

Slovio is an artificial language designed by Slovak linguist Mark Hučko in the millennium, by simplifying the grammatical and orthographical structures of Slavic languages. Slovio means “the language of words”, of predominantly Slavic origin. Dr. Hučko used Esperanto as the base for the new language. Still, there is a vast difference between the two : the former was developed by selecting words common to various European languages, and the Slovio is based on roots of words of all existing Slavic languages. 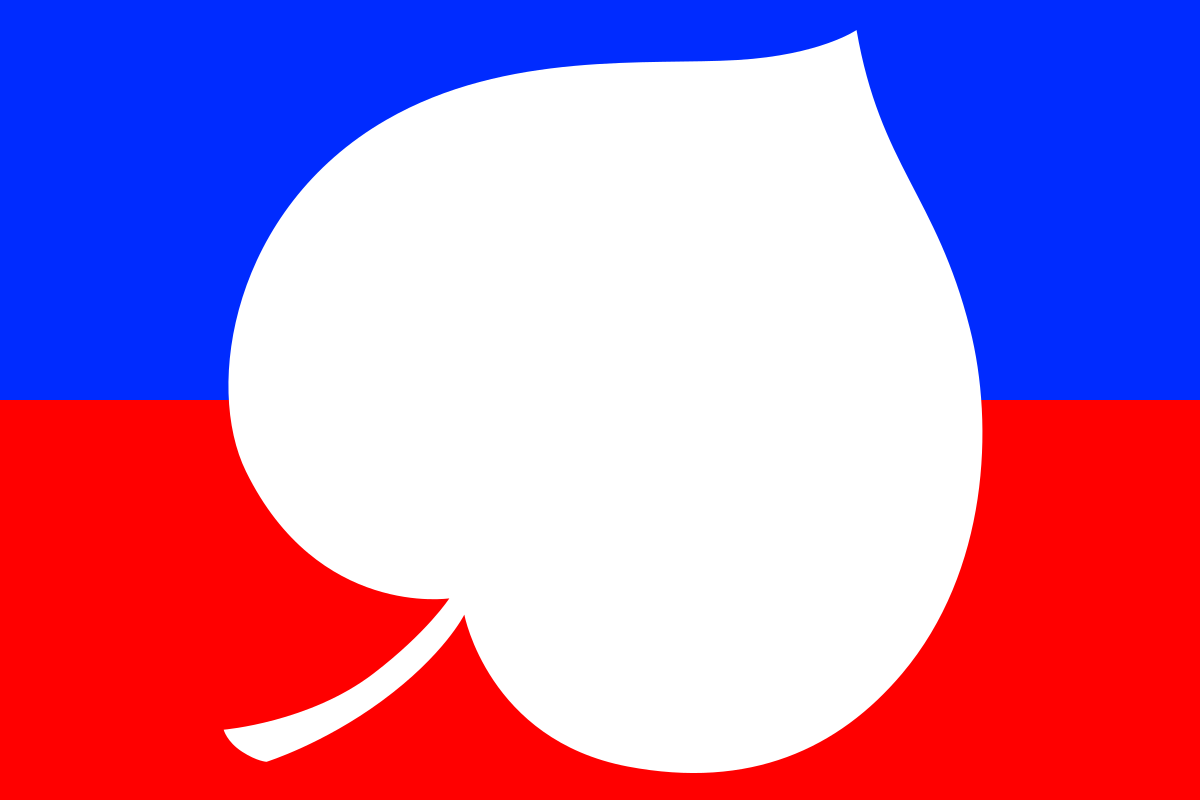 Slovio syntax is relatively simple and easy to analyze, so that this language be very easy to learn compared by both actual and artificial languages. Pronunciation and grammar can be learned in a single day. Some effort should be applied to mastering the vocabulary of the Slovio, comprising ca. 60,000 words and names.

Matched against Russian, for instance, Slovio grammar is exceedingly simple. Slovio has no exception to the rules, and nouns have neither cases nor gender. The latter is defined by endings (–ic for masculine and –ica for feminine). The same applies for verbs.

One of the few non-Slavic items is the use of the plural as, for example, in English, by adding “–s” (plural for “cat” is kot > kotis). This is much easier for learners of Slovio that with many natural languages.

In Slovio, word order may be random, significantly simplifying perception. Each of the half a billion of Slavic persons is expected to understand a text or a conversation in Slovio from the outset and with no special training. For non-Slavic speakers, Slovio is much easier to learn than any other Slavic language.

Slovio texts may come either in Latin or Cyrillic alphabet, both comprising 27 letters. The alphabet was designed to include the basic set of graphic symbols common to both Latin and Cyrillic traditions, using no symbols unique to specific languages. In Latin, the basic alphabet is : a, b, c, cx, d, e, f, g, h, i, j, k, l, m, n, o, p, r, s, sx, t, u, v, z, zx. Slovio comprises 26 sounds, and some vowels do not exist in Russian, for instance.

To make Slovio easier to learn and use, it employs no diacritical marks ; instead, it includes diagraphs, or two letters combined to designate one sound (e. g., “sx” stands for “ш” sound).

Interslavic has gained a relatively widespread appeal by language enthusiasts on the net. There are plenty of opportunities for finding a like-minded person.