In the human history, there were many attempts to invent a universal language. One of such languages is Esperanto (Esperanto means «someone who hopes» in translation from Latin) invented by Ludwick Zamenhof.

The Polish linguist and oculist Ludwick Zamenhof Lazar was the first scientist who conceived the basic idea of inventing an international language when he was a child.

The reason for the idea of a perfect language was the national ethnic and linguistic hostility. Every nation living in Zamenhof’s hometown Bialystok believed that their language was the most important and the best that was why the relations among the members of different ethnic groups living in the town was not friendly. 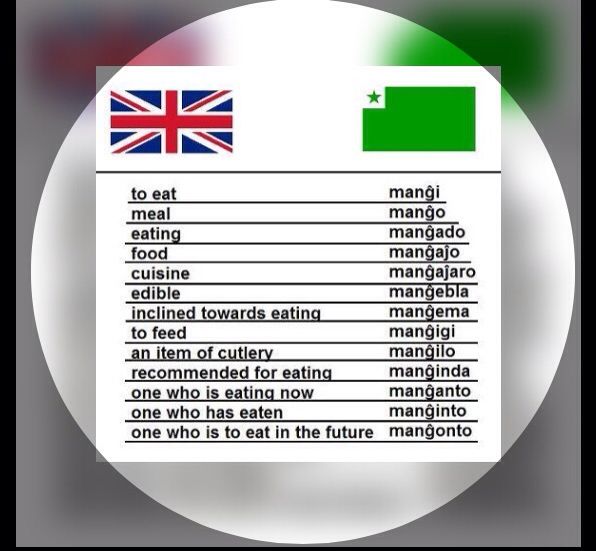 Basing on the external manifestation of the language culture hostility between the people, Ludwick concluded that the people reconciled inventing the neutral spoken language for all people could speak. Therefore, they could understand each other, sign an armistice, and restore their friendly relations.

Initially, Ludwick considered several variants of invention of a new language for all nations of the world. There were the attempts to restore the ancient languages and to modify the spelling and sound of the modern ones, but all of them were difficult to learn making him to refuse to edit and to modify them.

In 1878, Zamenhof graduated a gymnasium and completed to invent the first version of the artificial language Lingwe Universala. His schoolmates learned this new language quickly but they gradually forgot it.

When studying at the university until 1885, Ludwick decided to edit and to modify the language. He kept inventing Esperanto during seven years, it was especially difficult for him because he was afraid of being rejected and ridiculed without telling anybody. Soon, there were the specific style and character of the language. A bit later, making up the words from the unchangeable independent elements, the linguist was able to make this language useful for those who did not know it. Due to it, it was possible to analyze Esperanto texts and to put all grammar rules in the textbook.

In 1887, after spending two years for the search, Zamenhof found the publisher to publish the Esperanto textbooks which called “The International Language of Doctor Esperanto”.

The Esperanto alphabet consists of 28 letters, it is based on the Latin, Greek, Germanic, Romance languages, and 16 grammar rules without the exceptions, therefore, this artificial language is easy to remember compared to learning the so-called living languages. The usual Esperanto course consists of 25-35 lessons. The practice has shown that the people learning the language of friendship easily if mastering it from three to six months. The Esperanto grammar consists of sixteen rules that you can learn for half an hour. Lack of exceptions to the rules is a pleasing thing. The stress on the penult is constant; it is not difficult to remember. The parts of speech differ from each other as follows: the last letter of nouns end is “o”, the last letter of adjectives is “a”, the last letter of verbs is “i”, the last letter of adverbs is “e”, etc. The system of the Esperanto language is built in such a way that all parts of speech may be transformed into the similar ones in meaning. The modifications are also quite relevant to the declensions and conjugations, although they are minimal.

The international language Esperanto dictionary contains only 2600 roots, but this number is enough to compose about sixty hundred cognates. To use this language, there is a sufficient amount of root words; there are about five thousand of them. There is also sufficient amount of international words that many nations of the world understand without translating to their native language.

The only important rule of Esperanto is the syntax rule: to compose the cognates and phrases correctly for their meaning to be always understandable and to express the necessary idea.

Writing, reading, and pronunciation of Esperanto words are alike making the learning easier. The spelling is phonemic, that means that each letter corresponds to its own sound and a sound corresponds to its own letter. Anybody can learn the artificial Esperanto language for a half a year but the living languages learning takes up to six years. Many books, articles, and scientific works are published and translated in Esperanto.

In 1905, the first congress of Esperantists decided to consider the unchanged rules of the language included into the book of Zamenhof “The Basics of Esperanto”. At the same time, the artificial language could be developed and modified but the basic grammar would be original.

In 1907, the opinions of the supporters of the Esperanto were divided relating to the heavy modification and edition of the first international language Esperanto, the second version was called Ido. This was followed by other language clones of Esperanto. Here are some of their types: neo, esperantido, universal, and novial.

In the modern world, about two million of people speak Esperanto every day, they are more and more.

Do you know that hidrargo is the Esperanto for metal with the atomic number 80 — mercury in?

There are many Esperanto advantages, so its popularity is growing. The main advantages of learning and using this language are simplicity and accessibility: the vocabulary is based on the European languages, simple grammar, and the lack of exceptions to the rules. In this connection, you can learn Esperanto in a few weeks or days. The most significant reason for this language to be invented is it is neutrality does not belong to any nation; it was invented to support friendship, peace, and understanding between nations. There is also a “special effect” of the language of friendship which is that after learning Esperanto other languages are easy to learn, the mind and memory are developed, the work or neural connections is accelerated.

The main parts of Esperanto speech, such as nouns, verbs, adjectives, and adverbs have the system of endings allowing recognizing of all parts of speech. The systematic language structure, learning simplicity, and flexible invention of new words make Esperanto one of the perfect artificial languages where there is a large amount of words for clear expression of thoughts, ideas, and the state of something.

The famous writer Jules Vern wrote about the language of friendship the following: “The key to the common language lost on the Tower of Babel may be found just if using Esperanto.” Who knew, maybe he was right.