In 1955, Dr. James Cooke Brown, an American sociologist and science fiction writer, decided to create the perfect tool to test the Sepira-Whorf hypothesis, which talks about the influence of language on thinking the man. So there was loglan — an artificial language, deprived any of them inaccuracies.

History of the language development

The name language of the Loglan is pronounced with an accent on the first syllable and is an abbreviation from logical language, literally «logical language». For the first time Brown told the public about the new language in 1960 from the pages of Scientific American magazine.

The photo below shows the author of loglan: 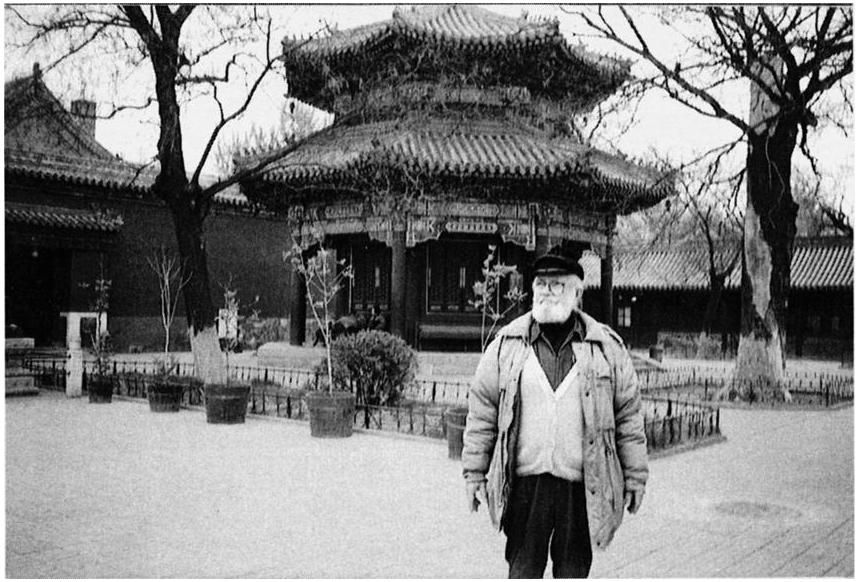 In 1975, Brown’s book «Loglan 1: a logical language» was published. After her appearance, the project developed more actively: a society speakers on Loglan (loglanists or logli) was formed, a journal dedicated to the language began to be published, and become experiments were conducted.

In 1982, the project «Mangram» was successfully completed, which proved that Loglan’s grammar is devoid of logical conflicts, and, therefore, this language can be understood by artificial intelligence. In 1986, several employees of the loglan Institute, in order to avoid copyright restrictions, created their own version of the language — lojban.

Due to the small distribution of loglan, full — fledged tests of the Sepira-Whorf hypothesis were not carried out with its help. Nevertheless, Brown at informal observations found, that learning loglan influences the usual one speech of native English speakers.

Now all over the world loglan is owned by no more than a few tens of thousands of people. Communication in logical language is conducted mainly on the Internet.

Loglan is distinguished primarily by its unambiguity: each sentence can be interpreted only in one way, to break the speech into separate words will work, even if the speaker does not pause. Logical language is easy to recognize by ear and provides freedom of expression.

Thanks to the small number of phonemes, the accent has minimally affects the clarity of expressions. The dictionary of the language is based on the words of eight major world languages, including Russian, so even those who do not know loglan can guess the meaning of words with an accuracy of up to 50%.

The alphabet of language the loglan

In loglan, the letters of the Latin alphabet are used. Twenty letters are read in the same way as in the Latin language, and six are pronounced according to special rules:

The letter N is pronounced as in the English word hall, and L always denotes a solid sound. There are also four diphthongs:

An exemplary pronunciation of the sounds of loglan can be listened to on the official website of the language, with the recording was made by James Cooke Brown himself.

The accent always falls on the penultimate syllable, except when it contains the letter u. In the words-exception, the stressed vowel is marked with an apostrophe or an ordinary sign.

Grammar of language the Loglan

There are three parts of speech in loglan:

1. The names — denotes the names of their own, or treatment, always written with a capital letter at the end is a consonant.

2. Predicates — immutable words that play the role almost all the usual ones for natural languages independent parts of speech, they must contain a joint of consonants.

3. Buzzwords — analogous to auxiliary parts of speech, numerals and some adverbs, allow you to express emotions.

All Loglan words are also divided into 54 subclasses — lexemes, and 52 of them are is allotted under buzzwords.

In loglan, declension and prepositions are not used. The fact that each predicate is used together with clarifying words (arguments), which are placed in certain places in the sentence (slots), allows you to do without them. That is, the relationship between words is determined by the use of a specific predicate.

Instead of placing words by slots, you can use exponents case — a type of buzzwords that shows the relationship of arguments with predicates in a sentence. Buzzwords also perform the function of punctuation marks. The period, question mark, and exclamation mark are used only at the end of the sentence.

For those who want to master the logical language, training materials are available on the website of the Loglan Institute. Thanks to Loglan’s logic and unambiguity, it is easier to learn it than most other languages.