At hyperspeed: «Zircon» and «Dagger» against American missile defense

How did Russia become a leader in the field of hypersonic weapons? Why is no missile defense system in the world capable of repelling Russian missile strikes? 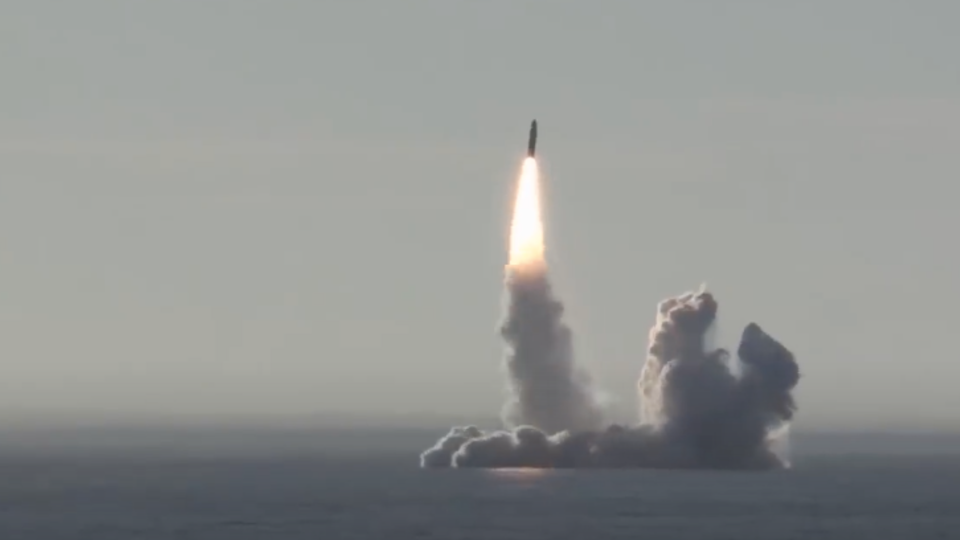 In 2019, American General John Hutton admitted that it would take the United States years to fully catch up with Russia in the field of hypersonic weapons. Americans curtailed their own similar projects nine years ago. But after Russia tested the Zircon and Dagger hypersonic missiles in 2017, the Pentagon set the task the designers to urgently resume the development of such weapons. In 2020, nearly a billion dollars have been allocated from the US budget for these projects. How did Russia become a leader in the field of hypersonic weapons? Why is no missile defense system in the world capable of repelling Russian missile strikes? It is told in the TV program «Unknown History» with the host Boris Ryzhov on REN TV channel.

Missiles launch footage from the nuclear submarine «Yasen-M» made the US military concern. The Pentagon fears that submarines of this type will soon be equipped with secret hypersonic weapons — anti-ship missiles «Zircon».

«No fleet, even the strongest fleet in the world, will be able to respond to our Zircon missile, because its speed is two and a half times greater than the speed of any current cruise missiles,» comments military expert, PhD in history Ivan Konovalov. 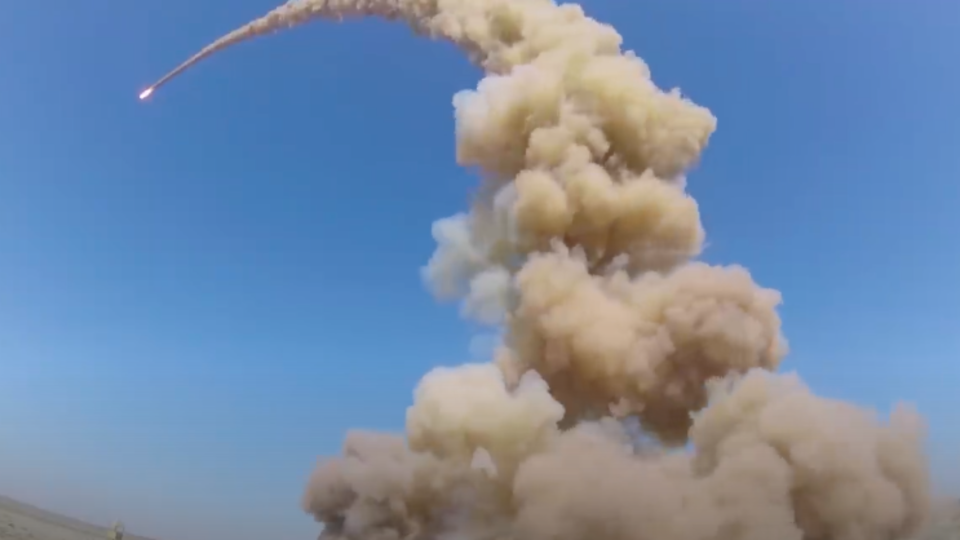 Hypersonic missiles are called rockets capable of flying five times faster than the speed of sound. The characteristics of the Zircon are still classified, but it is known that during the tests the flight speed of this rocket exceeded 9 thousand kilometers per hour (more than two and a half kilometers per second).

Most of the way «Zircon» overcomes at an altitude of 30 to 40 kilometers, and flying up to the target, it descends and maneuvers at a record low altitude – only five to ten meters. This is a blind spot for the ships’ air defense systems. Moreover, the new weapon is difficult to destroy due to the lack of an explosive material in the warhead. 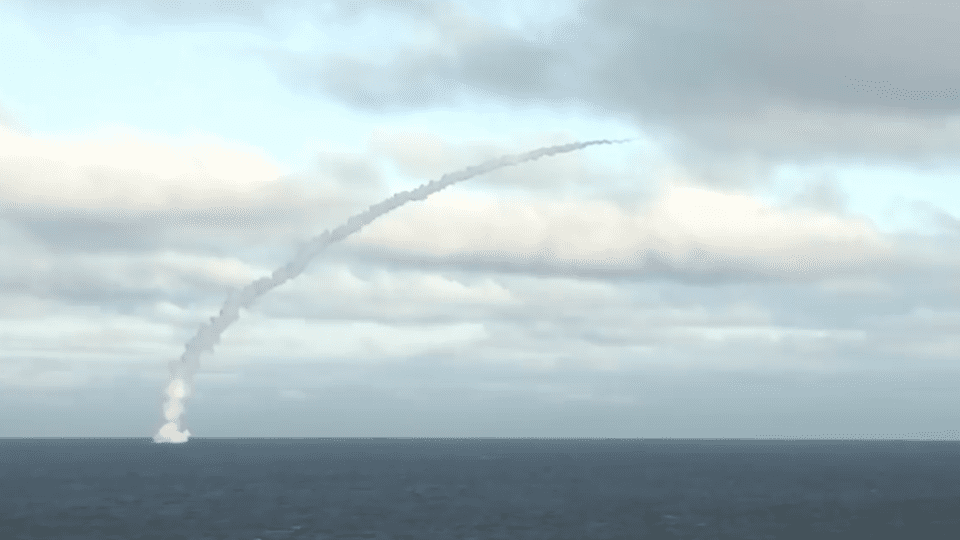 «The significance of hypersound is to hit objects with kinetic energy. It means that the missile does not even need to be equipped with a warhead, because at such a speed hitting any target leads to its destruction,» Ivan Konovalov said.

«Zircon» is a weapon of the Navy. The flight range of such a missile is at least a thousand kilometers. A special «Dagger» system has been developed for aviation. Its range is twice as large, and its flight speed is ten times the speed of sound. 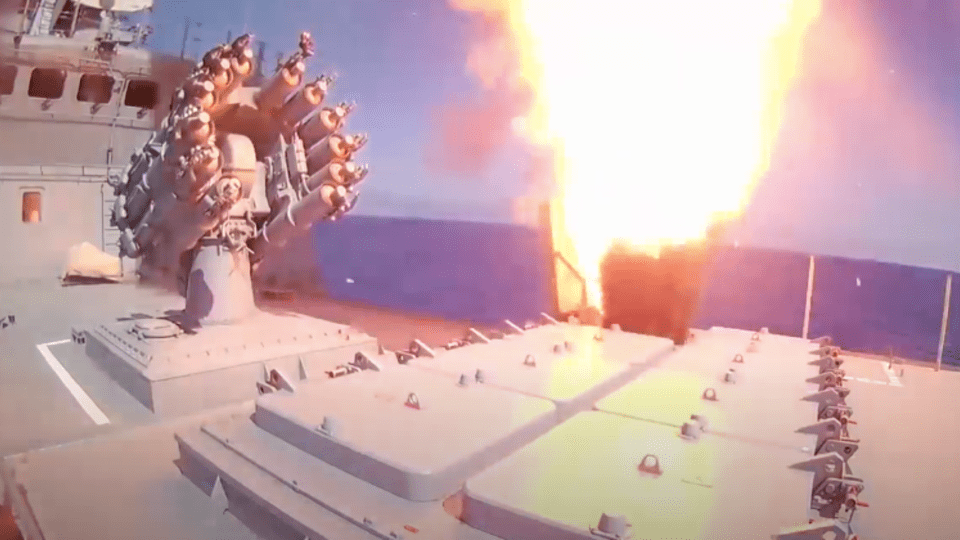 «A special coating allows, including in a controlled mode, to carry out the movement of superfast bodies in an environment that is called a plasma cocoon by scientific and technical specialists,» clarifies military expert, Captain 1st rank of the reserve Andrey Shalygin. In the «plasma cocoon» the rocket can be heated to a temperature  of over 2000 degrees. The Dagger would simply burn up in the atmosphere without the latest heat-resistant materials.

Aircraft as the first stage

The MiG-31 is the world’s fastest serial interceptor fighter. Its flight speed is 3400 kilometers per hour. The aircraft was upgraded specifically for the Dagger rocket launch. In fact, it serves as the first stage, bringing the ammunition to a height of 12 to 15 kilometers, where the launch takes place. 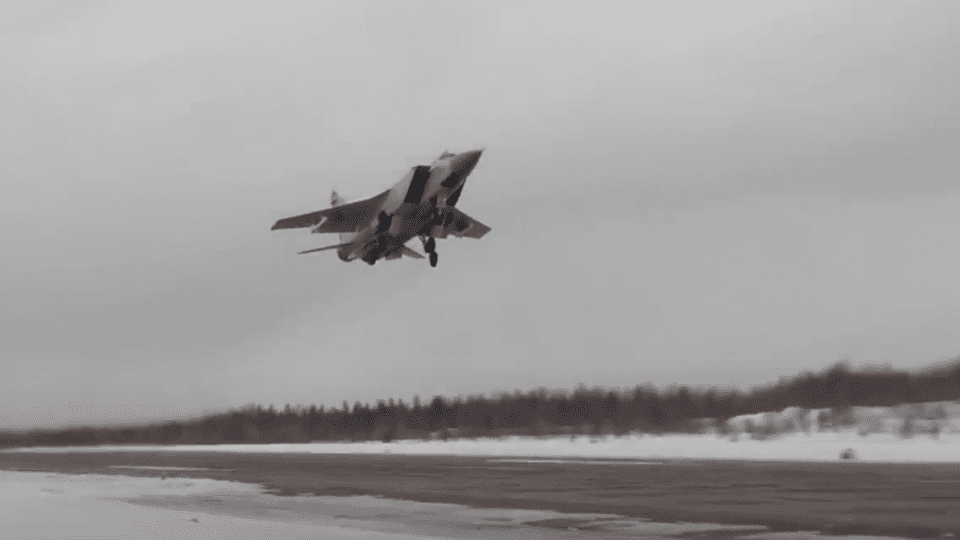 «Very high speed. This complex is invulnerable to all existing missile defense systems. The ability to maneuver, bypass effective air defense zones, a sharp climb before hitting and diving from the high-altitude part of the trajectory almost vertically down allows the ballistic complex to hit targets assuredly,» Andrei Shalygin assures.

Since 2017, ten MiG-31 aircrafts and Dagger missiles on board have been on combat duty in the south of Russia. In 2019, the United States spent more than $ 60 million to develop a similar missile. This year, the Pentagon will allocate another 32 million. However, according to the director of the American Agency for Advanced Research Projects, Steve Walker, the next flight tests will take place no earlier than in three years. Military expert Yuri Knutov is sure: «In general, it suggests that in terms of technology, we have overtaken almost all countries of the world. And not for a few years, but maybe for 15-20 years.» 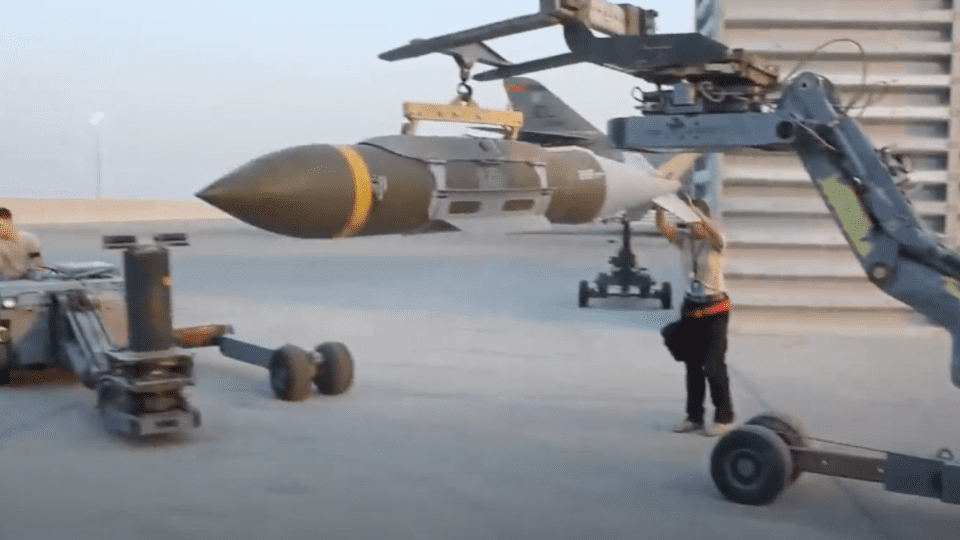 Fake or a real rocket?

The fully upgraded Ur-100 intercontinental ballistic missile brings the most secret Russian weapon, the Avangard combat unit, into the dense layers of the atmosphere. At the last tests, it gained a speed of more than 30 thousand kilometers per hour, and in December last year it was adopted.

«The Americans decided that it was fake news. But this «fake» was recently refuted when we launched an intercontinental ballistic missile, which the Avangard hypersonic was located on. It hit the target in Kamchatka with high accuracy,» said military expert Yuri Knutov. 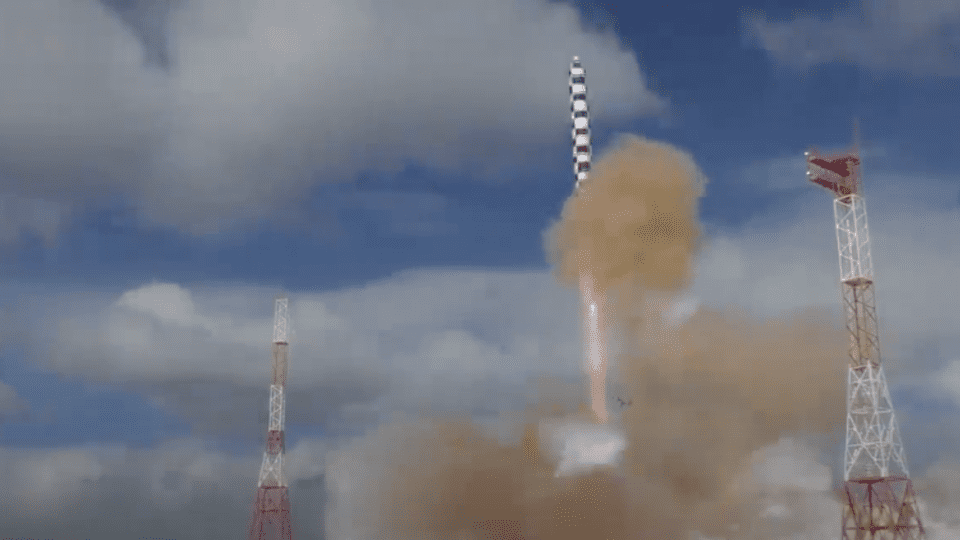 The USA has not yet managed to develop hypersonic weapons. The American designers considered that it was impossible to control the rocket at hyperspeed because of the plasma cloud that envelops the missile’s warhead during flight and blocks any signals.

In 2011, the analogue of the Russian Avangard, the American Falcon HTV-2 project was curtailed after three unsuccessful tests. To rehabilitate itself, the Pentagon plans to launch hundreds of compact satellites into orbit. It’s believed, that they will track Russian hypersonic missiles by thermal trace. The tracking network is planned to be  created by 2030. American satellites will only be able to record the launch. The Pentagon will not have hypersonic missile interception systems in the foreseeable future.