Our country’s submarine fleet has always been a force which could not be disregarded. After the dissolution of the USSR the submarine fleet development program in Russia slowed down for certain reasons. However, starting from the first decade of the XXI century, there was such a breakthrough in this respect that even many foreign experts were surprised with the changes. The Russian leadership is not going to rest on its laurels. We are not going to reveal all the secrets of modernization and creation of new submarine projects, we are just going to tell you about those Russian submarines which, according to our overseas partners, are the biggest threat for them. 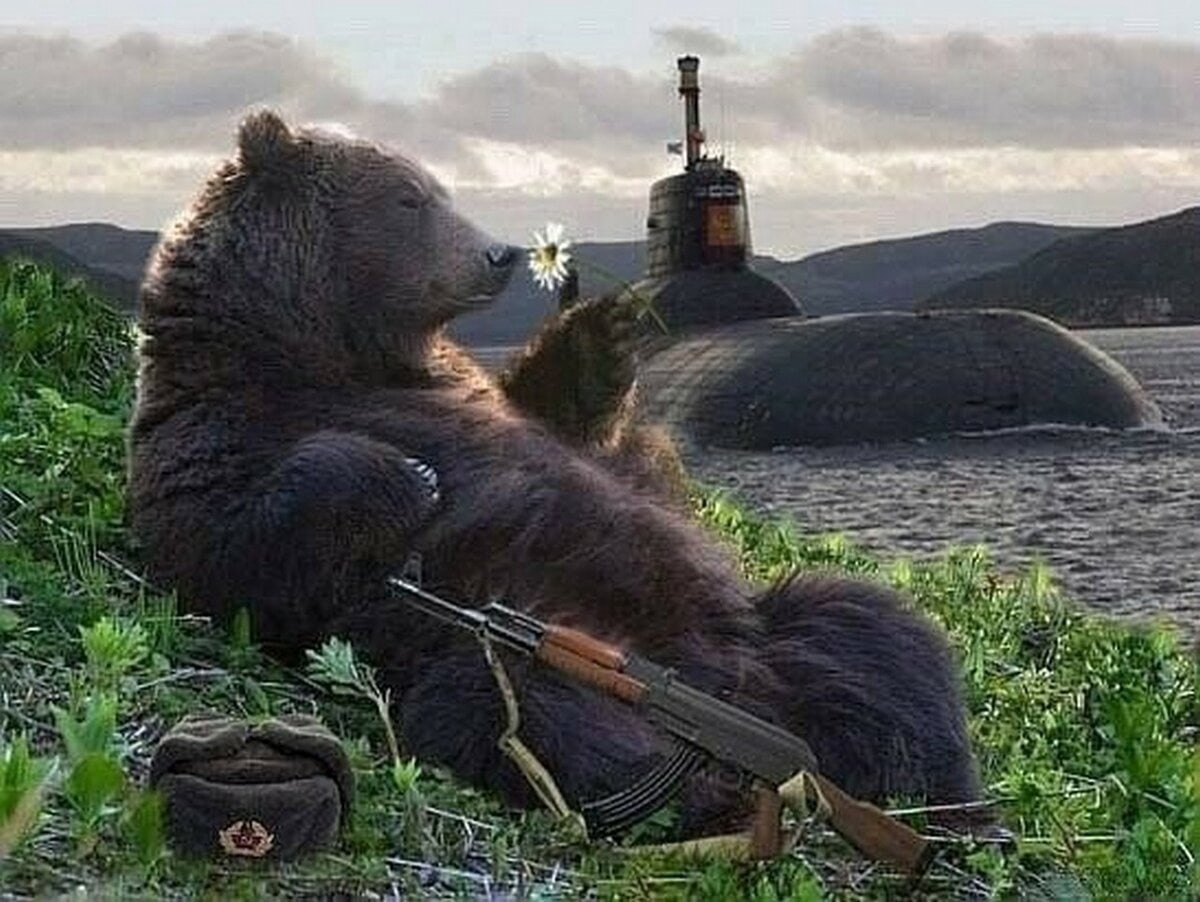 First place in this list belongs to nuclear submarines of Project 971 Shchuka-B (also known as Akula according to NATO classification). They belong to third generation submarines, entered service of the Navy in 1984. The latest improved modifications are of particular danger. Multi-purpose Shchukas are designed to intercept enemy submarines, protect their own and destroy foreign surface ships. In addition to eight torpedo tubes capable of firing torpedoes, missile torpedoes, and cruise missile launchers (including those with nuclear warheads), just as important “weapons” of the Akula are its stealth and quietness.

The second and third positions are occupied by the related submarines Paltus (Project 877) and Varshavyanka (Project 636). Both types are the least noisy in their class, Varshavyanka even got the nickname “Black Hole” in NATO. The designers initially (the main project was created in the 1970s) were tasked with creating a submarine that should be a guaranteed winner in a duel situation. That is, it had to detect and destroy an enemy submarine before it realizes anything. And this task was accomplished. Paltus is armed with six torpedo tubes, and Varshavyanka (these submarines of the latest version are being built today for the Black Sea Fleet) also has launchers for firing Kalibr cruise missiles. Both types of submarines are willingly purchased abroad. Our Paltus and Varshavyanka are already serving in Algeria, Vietnam, India and China.

The Project 955 Borey strategic submarine missile-carrying vessel has also made it to the list of the biggest menace of the seas. This is the first submarine designed and built entirely in post-Soviet Russia. Borey is armed with ballistic missiles with nuclear warheads and torpedo launchers capable of firing a whole arsenal of weapons to destroy surface and submarine ships. The submarine is capable of submerging to a depth of 480 m and staying submerged for 90 days due to its nuclear reactor. Three submarines of this class are already in service with the Russian Navy and are capable of performing assigned tasks in any point of the world’s oceans. The Russian Ministry of Defense plans to have eight more Boreys in service by 2020.

At the end of the list of “storms from beneath the water” is the newest nuclear-powered submarine of Project 885 Yasen. This is the most advanced and most expensive Russian nuclear multipurpose submarine of the fourth generation. The first Severodvinsk ship joined the Northern Fleet in 2014. Sufficiently powerful armament (self-guided torpedoes and cruise missiles with a range of up to 400 miles) allows Yasen to hit targets equally effectively underwater, in the water and on land.

The boat’s hull is made of low-magnetic steel and covered with rubber, which makes it invisible to the enemy. A huge spherical hydroacoustic antenna in the bow of the submarine enables the crew to detect enemy ships long before they can detect the submarine. An underwater speed of 35 knots, the ability to submerge to 600 m and stay underwater for up to 100 days make the Yasen a very powerful and modern weapon.