How to learn Russian quickly

It is natural to learn a language by ear. Each of us started learning our native language with it and this method is available to us today. For example, it is better to start learning Russian not with the letters of the alphabet, but by listening to simple words and pronouncing them after the speaker. And later, when you miss it, it makes sense to start learning the alphabet and learning to read.

The alphabet, as well as words, should be learned by pronouncing the letters (and later words) trying to repeat the sounds. At this stage, unlike the previous one, where your task was to taste Russian, your main goal is to learn Russian visually. It means to get used to the Cyrillic alphabet, learn to perceive it the same way as the native alphabet. 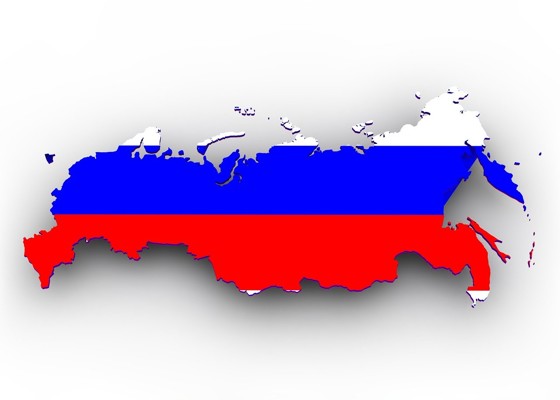 What do you think it means to learn Russian? I’m sure most of you think it’s to understand what’s being said and to be able to start a dialogue yourself. And you would be absolutely right if your goal is to learn Russian on the household level. The key to this will be learning Russian words. The more words you know and understand, the more doors will be open to you. So feel free to pile on learning Russian words, and especially in the context of the topics «Home» and «In the Store», which you’ll encounter most often in live conversation.

What is the right way to learn Russian grammar?

If you have the task of communicating on more than a casual level or correspondence in Russian, you cannot do without grammar. It is commonly believed that Russian has complicated grammar. This is true, especially if you have never encountered Cyrillic.

But there is one little secret that will help you learn Russian grammar quickly. It’s called practice. Practice every new rule: learn to type, make Russian friends, or write letters to yourself in Russian. The main thing is to do it regularly and then over time all the knowledge and rules will settle in your head a solid and confident layer of skills.

Language can be learned consciously and unconsciously. The first method is rightly considered the most difficult and requires a lot of effort, but the second occurs automatically. Use it and you will learn Russian very quickly, because it is also a natural method of language learning.

How to use it? The best solution is to go and live in a Russian speaking country. When you find yourself in an unfamiliar situation, your brain automatically starts looking for ways to adapt to it. That’s why many language courses offer to go for the summer to learn the language abroad. Not for nothing they say: «The best way to learn a language is to come to the country where it is spoken».

But if you do not have the opportunity to go to another country, you can try to create a language environment in your own surroundings:

To summarize: what will help you learn Russian?

Before you start learning Russian, download audio lessons and just try to repeat what the speaker says. This will help you get a taste of the language and get a general idea of it.

After that, you need to move on to learning the alphabet to learn Russian. Learn the letters and sounds, as this will be the basis of the correct pronunciation of Russian words.

The words of the Russian language should be taught by the same method striving for the most accurate in sounds. You must also not forget that the words and short phrases-prepositions go side by side and they must be taught together.

Russian grammar is complicated and will take time to learn, so be patient and systematic. Studying the language for 30 minutes every day will help you achieve more than those who try to learn Russian once a week for 3 hours.

Immersion in the language environment will help you learn Russian quickly. Live in a Russian-speaking country, if you have the opportunity. You’ll be surprised how quickly your brain starts to learn Russian words and phrases. But if it is impossible, try to surround yourself with the language as much as possible.

By using these simple 5 tips you’ll not only learn Russian quickly, but you’ll also get to know the culture and history of Russia. Enjoy learning and good luck in your endeavors!